Crowdfunding expert, Clay Herbert, advises project developers on how to execute successful crowdfunding campaigns – and he believes that the work you do before launch makes a big difference to your campaign.

Herbert urges anyone hoping to get a new crowdfunding project off the ground to look hard at their sector in order to figure out who might be most interested/supportive of their campaign – and contact them to ask for their support.

“Successful crowdfunding is about being targeted,” he said in this video report. “Instead of thinking about mass, think about who are the 1,000 people that care about my product and how do I contact them.”

In one pet-related project, this advice led the campaign founder to do a great deal of initial work to identify 13,000 people who happened to both be cat lovers and fans of good design. Doing so proved to be a good idea — the campaign raised $271,154 — $241,000 more than the initial $30,000 goal.

It makes complete sense, of course.

Most crowdfunding campaigns attract most of their initial funding from family, friends and colleagues of the project founder(s). The rest of the cash comes from the crowd, and while big investors will become more interested as a campaign gathers momentum, identifying and contacting potential interested strangers can make the difference between success and failure in the attempt.

This is precisely why Herbert urges anyone who has an idea to launch a project to put some time into researching their sector first.

Not only does this make solid business sense in terms of identifying and estimating the potential value of your market, but it may even unlock fresh opportunities in your chosen sector you’ve not yet identified.

In truth it’s the same rule as has always existed for business: the more effort you put into understanding your market the more likely you are to achieve success in your attempt. This has always been the case for new business start-ups. It also remains true for crowdfunding business ideas – the only difference being that it is now far easier to reach people who may support your attempt than ever before.

Next post Openmix, the smallest audio mixer in the world

Indiegogo CEO is a crowdfund champion 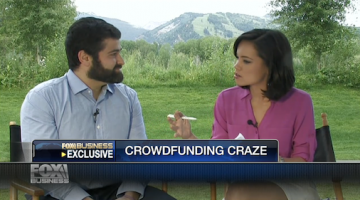 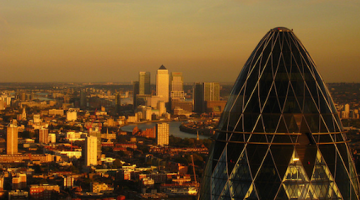 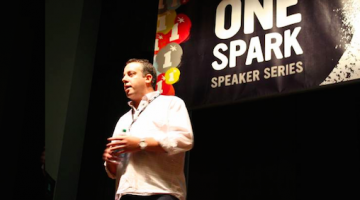