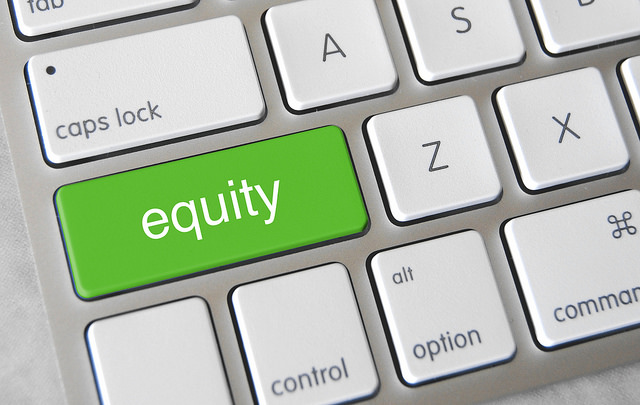 It said UK start-ups are embracing the “Crowdcube economy,” taking the fund offered via crowdfunding with open arms in comparison to the more traditional means of investment.

The figures mean that the UK has one of the most dynamic equity crowdfunding economies in the world, with 69 per cent of the entrepreneurs saying they favour equity funding over other ways of raising cash.

The reasons are that banks are too expensive, or won’t lend against lack of experience, while venture capitalists demand too much equity in exchange for cash. They also usually require revenue before offering funds, but it the company is at such an early stage it hasn’t managed to make revenues yet, it’s a bit of a lost cause.

Although a favoured option for raising cash, equity crowdfunding doesn’t always offer the successes entrepreneurs expect, with only around 40 per cent of those questioned in the study saying they have completed the funding process.

“Many were ‘discouraged borrowers’, attracted by the ability to obtain finance quickly with little diminution in their equity or autonomy. Crowdfunding also seems to confer important intangible benefits to investee companies, in terms of firm valuation and product validation.”